Is the Auckland Property Market Set for a Downturn? 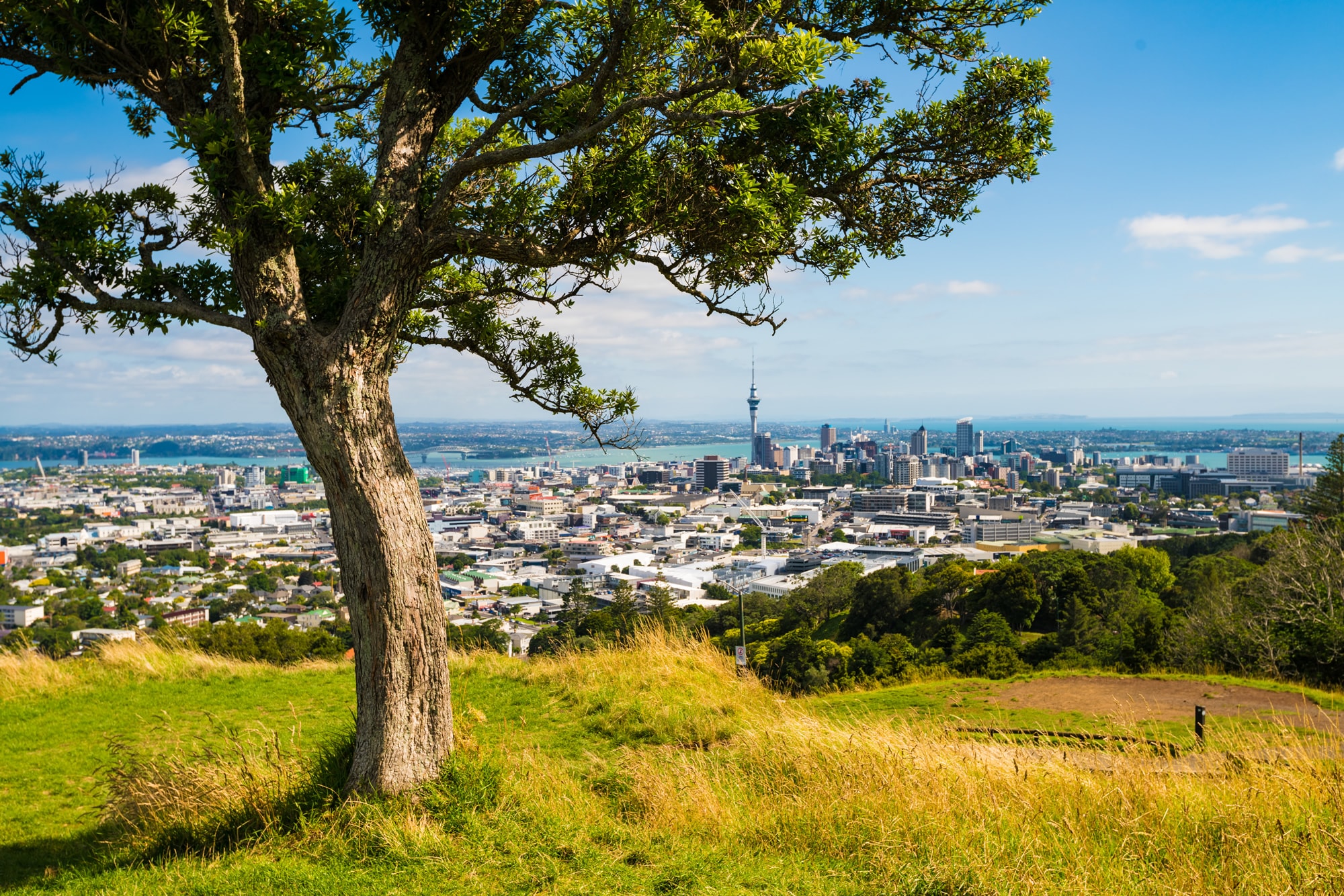 I have read so many opinions on this topic this year I have lost count! Everyone that has an interest in real estate realises that the property sector is cyclic in terms of its value growth trends. Given that Auckland residential real estate has experienced several years of strong value growth, people are now starting to speculate as to when the next inevitable downturn will hit. As someone working at the ‘coal face’ of real estate in Auckland, here are my thoughts on this topic.

Median house prices in Auckland from September 2011 to the middle of 2016. Source: Real Estate Institute of New Zealand

Before it is possible to predict when a potential downturn may arrive, it helps to understand what factors have been driving the housing market in an upward direction since our country emerged from the Global Financial Crisis of 2007 – 2009. The truth is that there have been many influences, which have all combined to create an irrepressible driving force on prices. Here is my assessment what has caused house prices to hit record levels over recent years…

Demand on housing stock is accelerating.

The supply of land & houses has not kept pace with demand.

The rapid increase in values has fuelled speculative investment.

The more that values increase, the more attractive the property market becomes. This results in a type of ‘self-fuelling’ acceleration. In recent years the Reserve Bank has attempted to curb this speculation and take the heat out of the market by introducing several new regulations targeting ‘investor buyers’. One element of these new regulations is a toughening of bank lending requirements in relation to Loan to Value Ratio Restrictions (LVR’s). These interventions appear to have only had a very short impact period (cooling the market), before investors have stormed back into the Auckland property scene.

So now the big question…I have presented a few of the many factors that have combined to create a ‘perfect storm scenario’ on house prices, but when will the value growth slow down, or even reverse?

My opinion on this is simple and logical. Until one (or more) of the factors driving the market upward either ‘self-correct’, or are altered via intervention, the general state of the market has no reason to change. So very quickly, what could happen to the market drivers to cause a correction in prices?

There will be a ‘market correction’ at some stage. History tells us that this is inevitable. Do I see it coming soon – NO. In my humble opinion, unless there are some unforeseen events around the corner, there is the potential for an extended period of continued value growth ahead of us. I am expecting a strong residential housing market across Auckland for the remainder of 2016 and into 2017. The economics graduates can try to put a stake in the ground as to when the current growth cycle will end. All I can say is, good luck to them…. :)

Subscribe and stay up to date!
Thank you. You're now subscribed!
Oops! Something went wrong while submitting the form.
Featured
Where is the Auckland Housing Market Going in 2017?
Bidding at Auction – My Top Tips To Give You The Winning Edge
8 Simple Tips to Prepare Your Home for Sale and Maximise Your Result
How To Achieve Maximum $$$ Selling Your Home
12 Home Improvements You Should Think Twice About
Categories
Auctions
Buying a home
Market insights
Personal
Selling your home 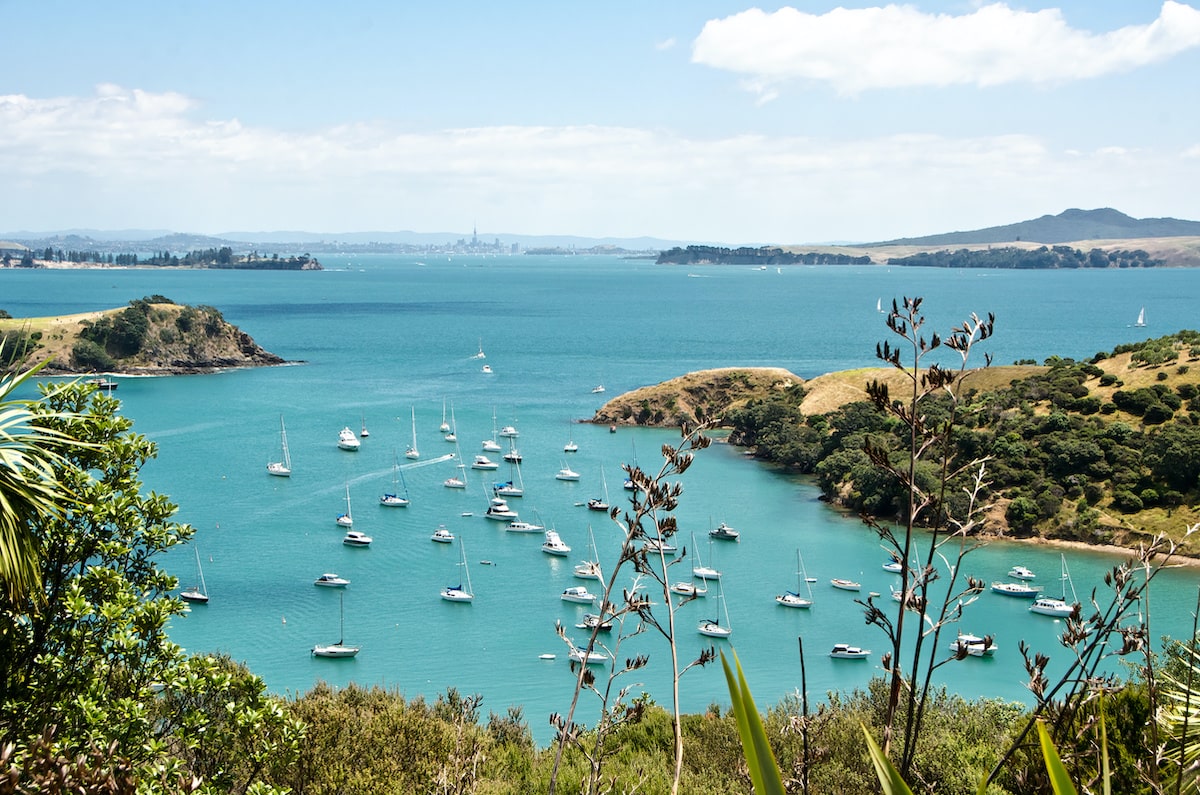 How To Sell Your Home Over The Holiday Season

Thinking of selling your home during the summer holiday season? Here's what you need to know to get a great result (and a holiday break!)... 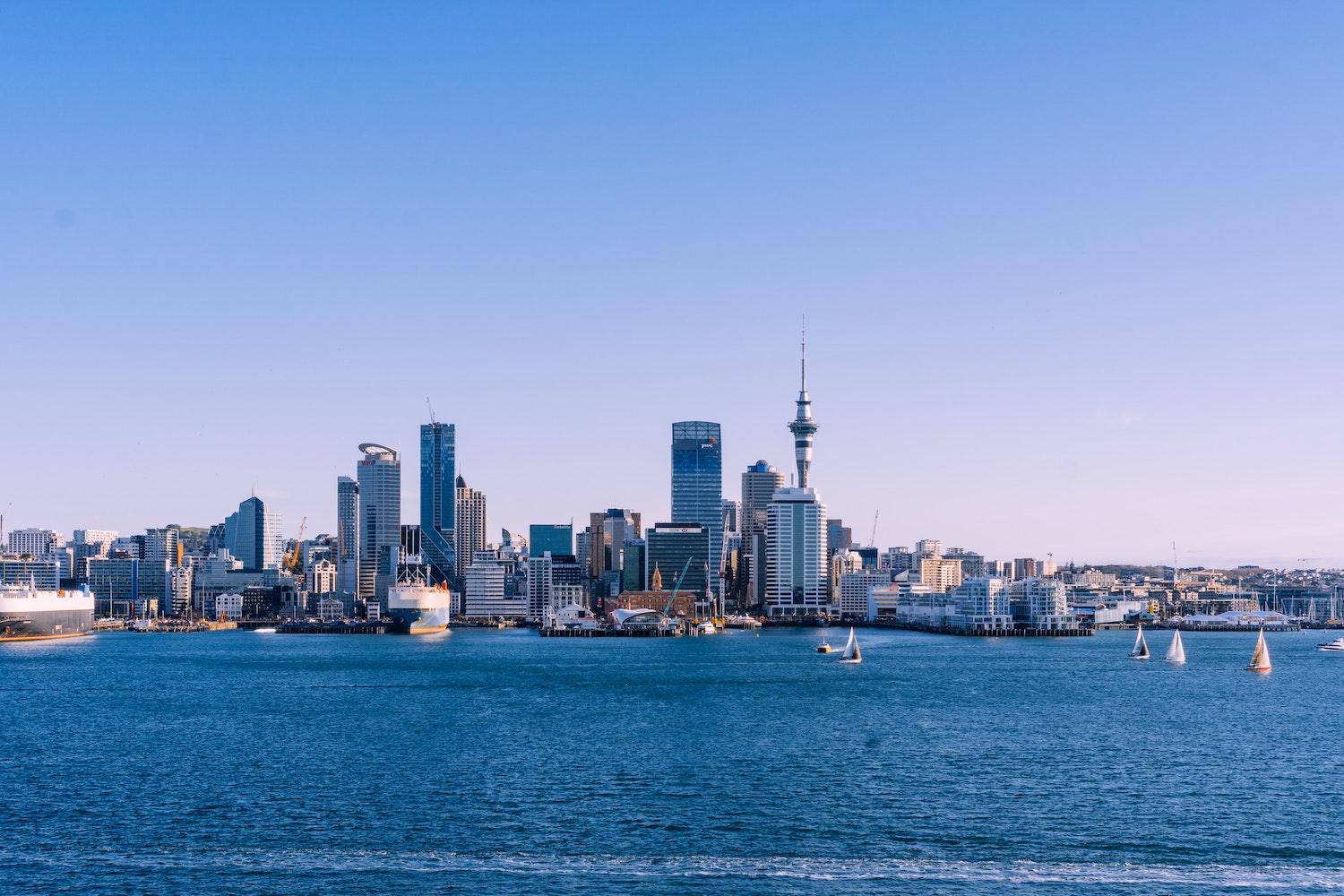 7 Tips When Buying Property In A Hot Seller’s Market

The most common feedback shared with me by buyers in Auckland over the past 12 months has been how challenging it has been to secure a home... 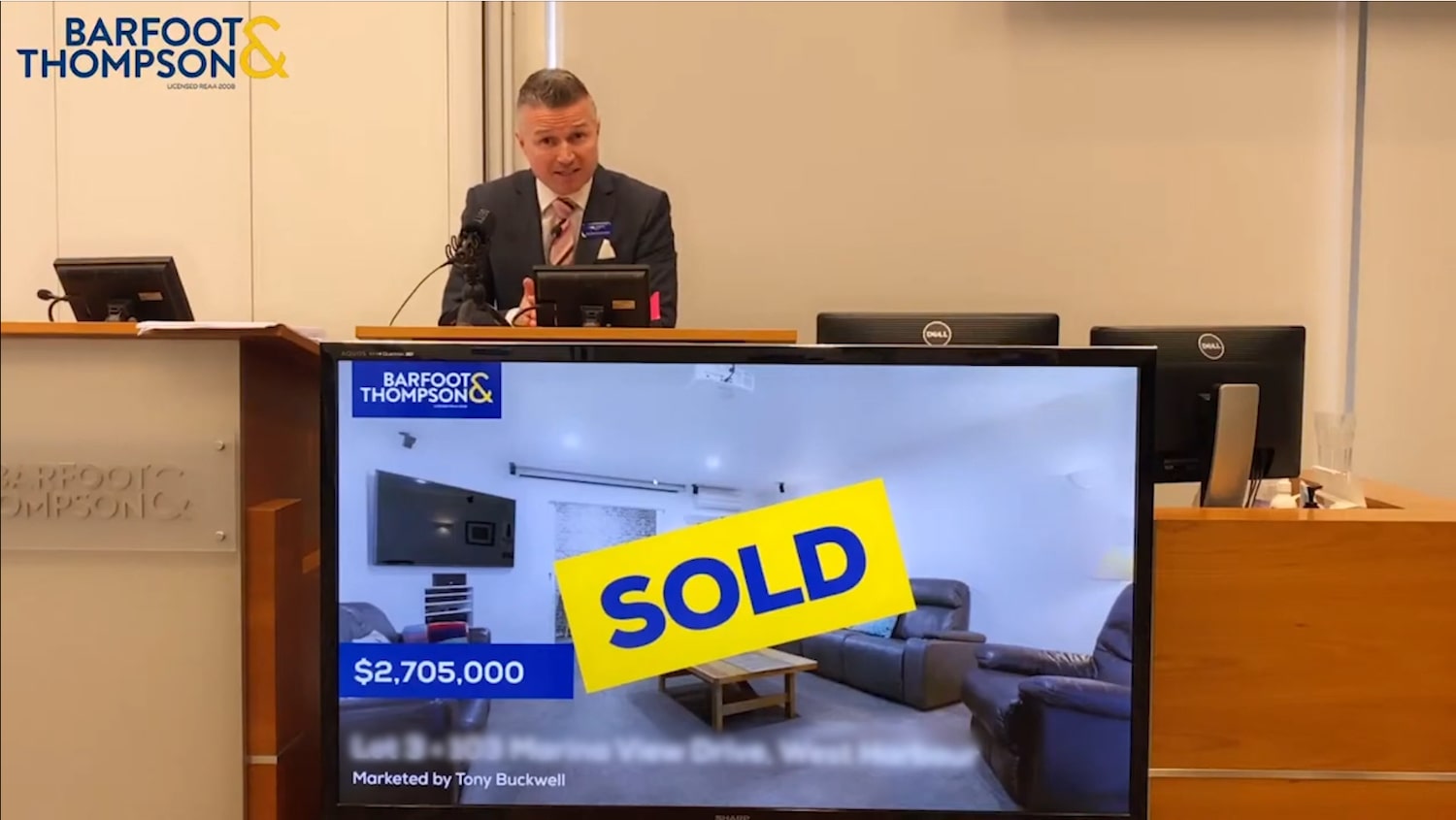